A Guide to the Historic French Quarter

A Guide to the Historic French Quarter

Walking through the French Quarter can overwhelm the senses — and the imagination. The experience is much more meaningful with knowledge of the area’s colorful history. For instance, the infamous 1890 “separate but equal” legal doctrine justifying racial segregation was upheld by the Louisiana Supreme Court at the Cabildo in Jackson Square. In the mid-twentieth century, a young Lee Harvey Oswald called Exchange Alley home. One of New Orleans’ favorite drinks, the Sazerac, would not exist if Antoine Peychaud had not served his legendary bitters with cognac from his famous apothecary at 437 Royal. Local author Andy Peter Antippas presents a walking history of the Vieux Carre, one alley, corner and street at a time. 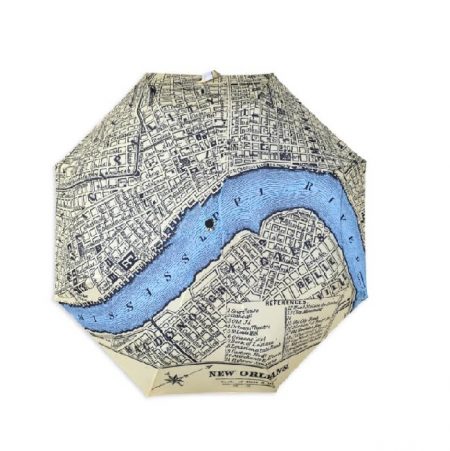 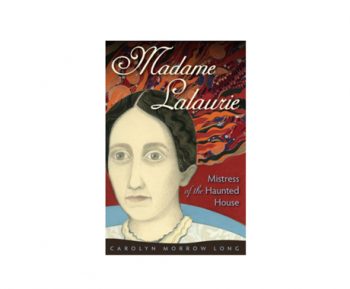 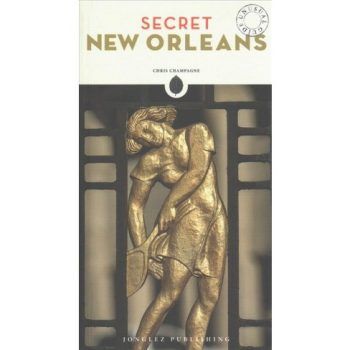 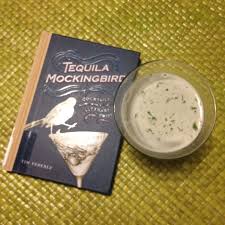