Nobody does Halloween better than Nola and this year we have our eye on the Kraken House in Lakeview! New Orleans Artist Adam K. Hall loved their creativity and efforts so much he decided to paint it! Now you can celebrate Nola Halloween all year long with a limited edition print of the Kraken House by Adam.

Adam K. Hall grew up in Raleigh, North Carolina, but now calls New Orleans home. His identification with, and affection for, New Orleans grew during his studies at art schools around the country. Adam’s early work (2005-2010) expressed his reaction to Hurricane Katrina through black-and-white, burnt-paper three-dimensional collages that explored themes of loss and upheaval.  His return to New Orleans in 2008 and subsequent marriage and fatherhood brightened his outlook and palette.  During a visit to Paris in 2009, Adam studied the Impressionist painters, was convinced to switch to oils, and discovered that color is a great way to voice the renewal and vitality he felt upon returning to New Orleans after Katrina. All paintings are inspired by the vibrancy and distinctive character of America’s most interesting city.  They have a well-defined contrast between light and dark and feature saturated, intense color from across the color spectrum.

In stock (can be backordered) 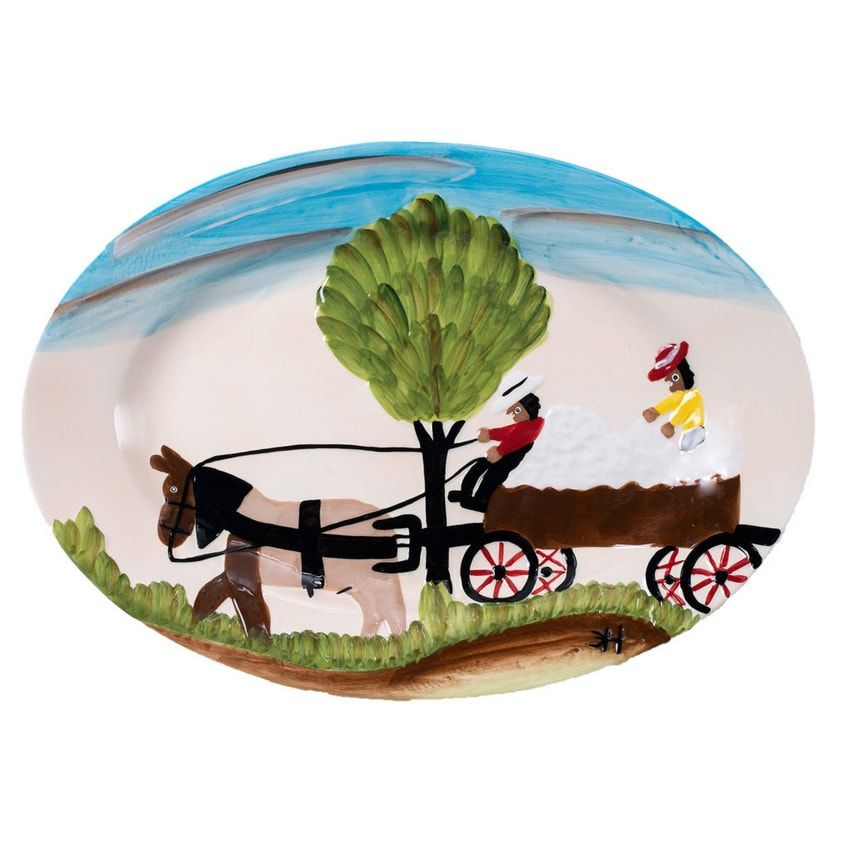 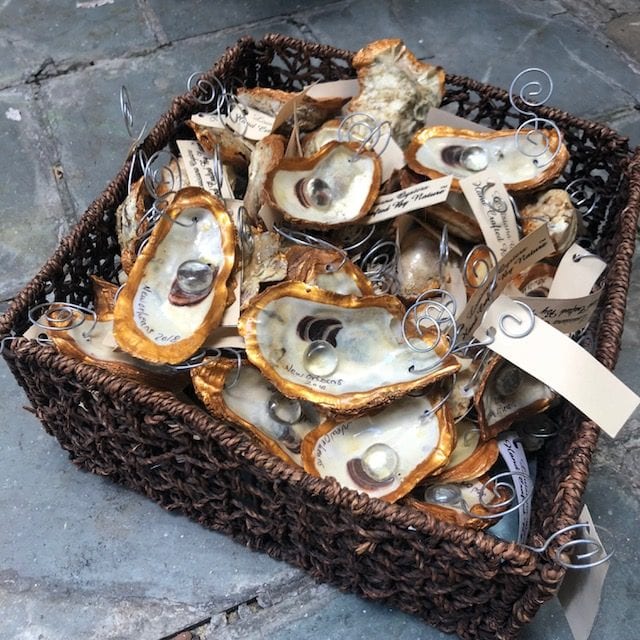 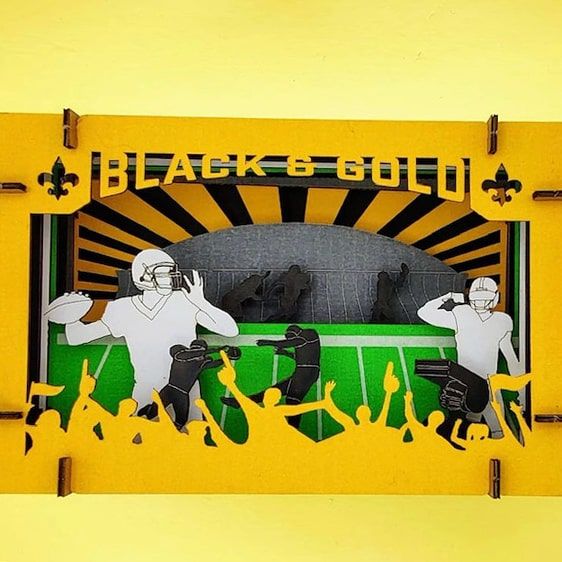