If you had to choose just one symbol to represent New Orleans, it would have to be the fleur de lis. The fleur de lis in Nola dates back to its French heritage and has appeared around the city in its architecture and decor from the very beginning. After Hurricane Katrina occurred in 2005, there was a rebirth of this icon and it was seen as a symbol of hope as New Orleans put itself back together. In 2008 the fleur de lis became the city’s official symbol. Today you can see the icon on many things, including on each of the pieces of this lovely stoneware collection. 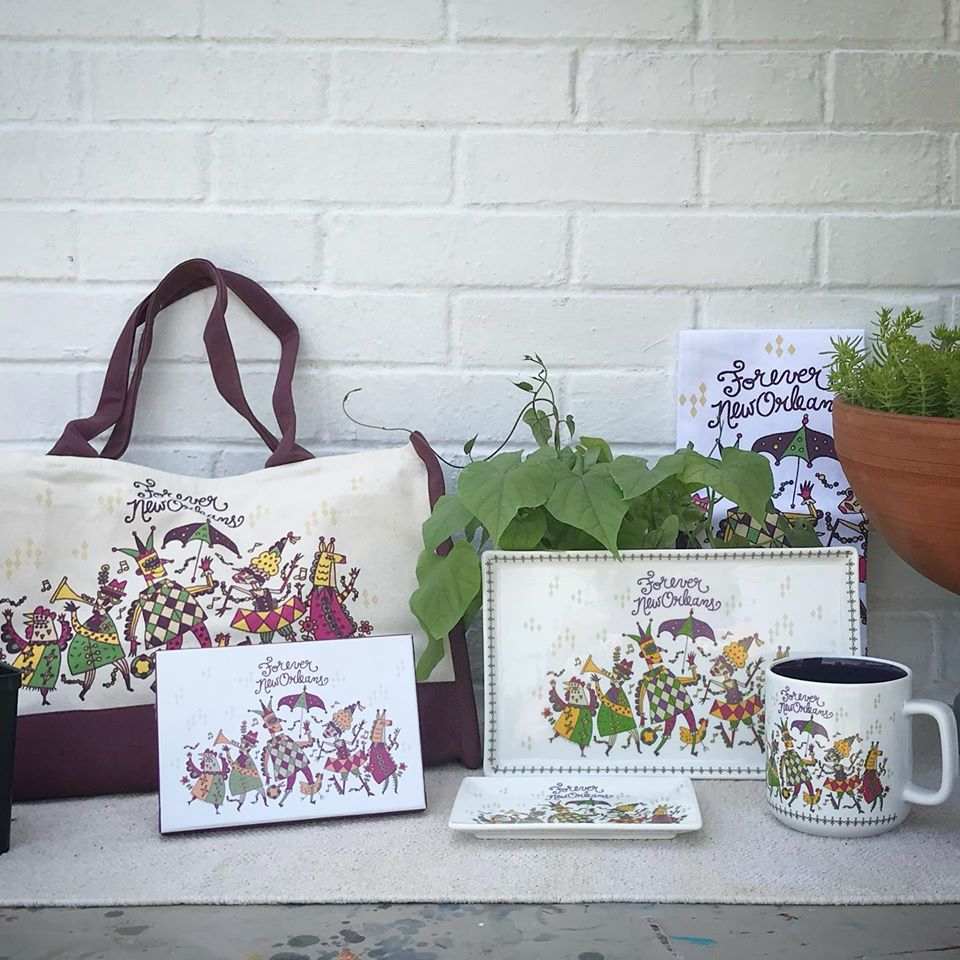 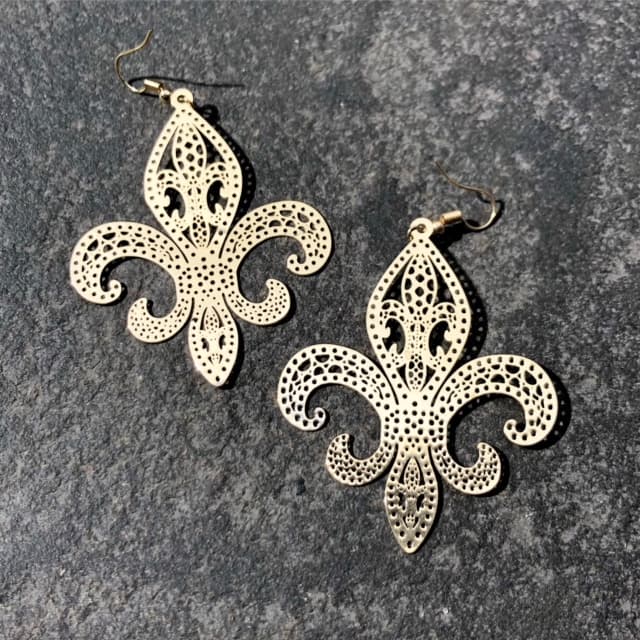 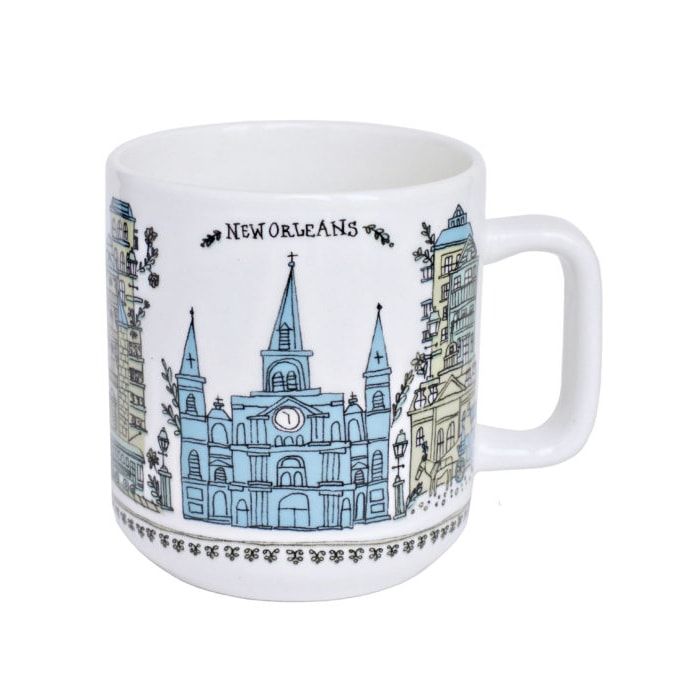