As a follow-up to Caitlin Keegan’s Illuminated Tarot Cards, Illuminated Playing Cards is a beautifully boxed set of two decks of playing cards, complete with a pamphlet including the rules to four popular card games and an easy three-card tarot reading. For those who want to use the deck for tarot readings, the pamphlet also contains a list of each card and its meaning as it corresponds to a traditional tarot card deck. 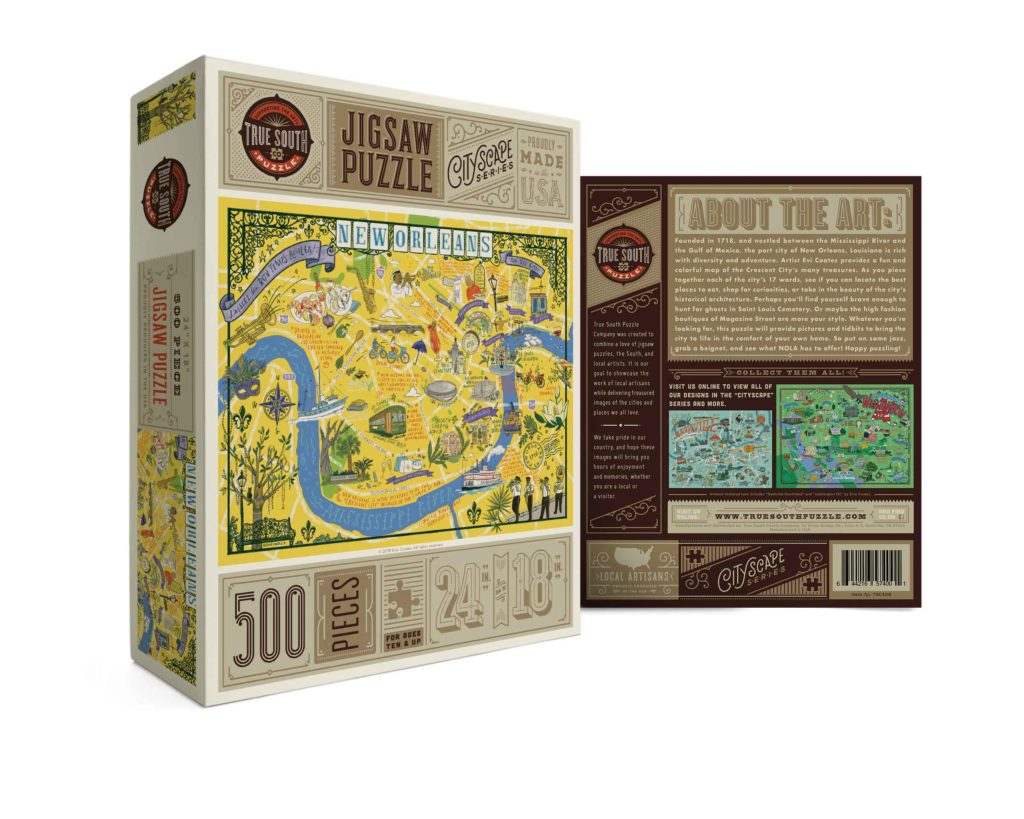 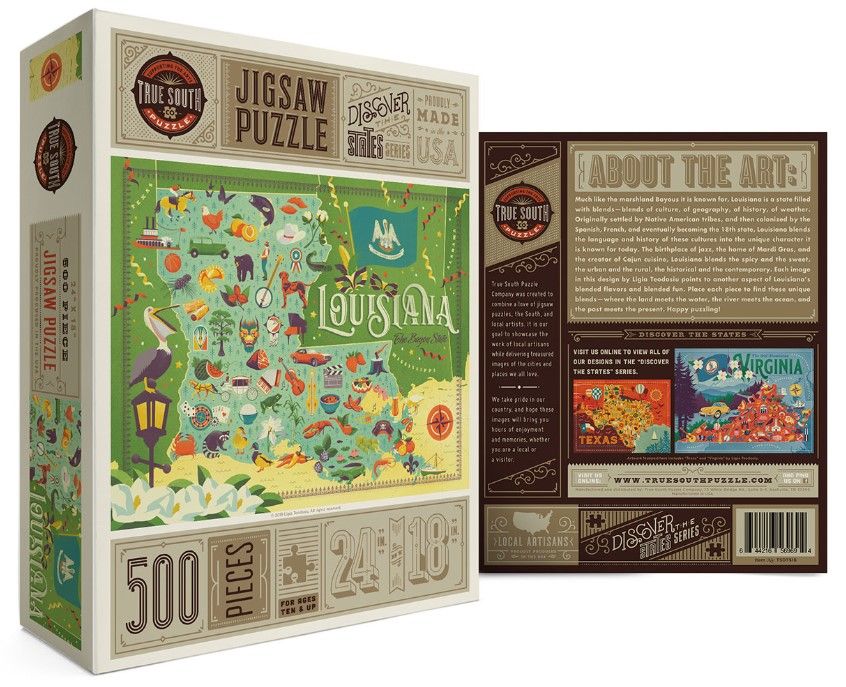 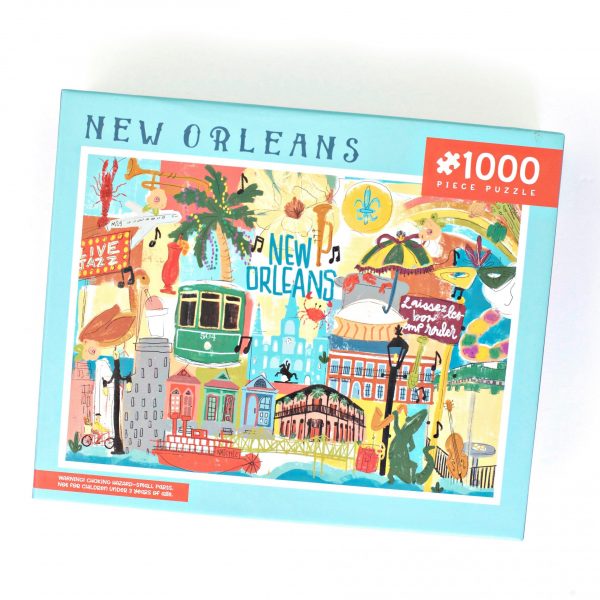