The legend of Madame Delphine Lalaurie, a wealthy society matron, has haunted the city of New Orleans for nearly two hundred years. When fire destroyed part of her home in 1834, the public was outraged to learn that behind closed doors Lalaurie routinely bound, starved, and tortured her slaves. Forced to flee the city, her guilt was unquestioned, and tales of her actions have become increasingly fanciful and grotesque over the decades. Even today, the Laulaurie house is described as the city’s “most haunted” during ghost tours.

Carolyn Long, a meticulous researcher of New Orleans history, disentangles the threads of fact and legend that have intertwined over the decades. Was Madame Lalaurie a sadistic abuser? Mentally ill? Or merely the victim of an unfair and sensationalist press? Using carefully documented eyewitness testimony, archival documents, and family letters, Long recounts Lalaurie’s life from legal troubles before the fire and scandal through her exile to France and death in Paris in 1849. 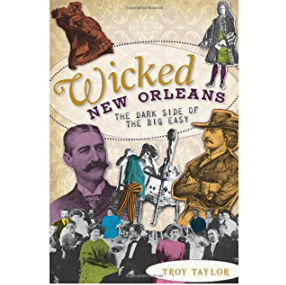 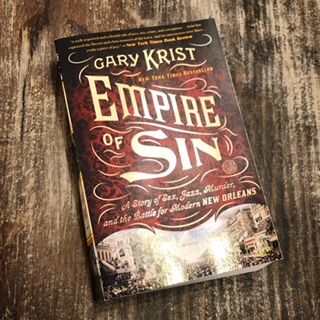 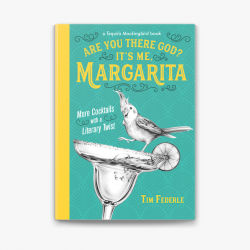 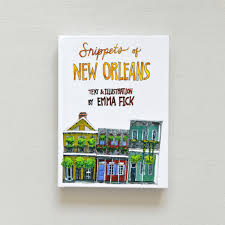 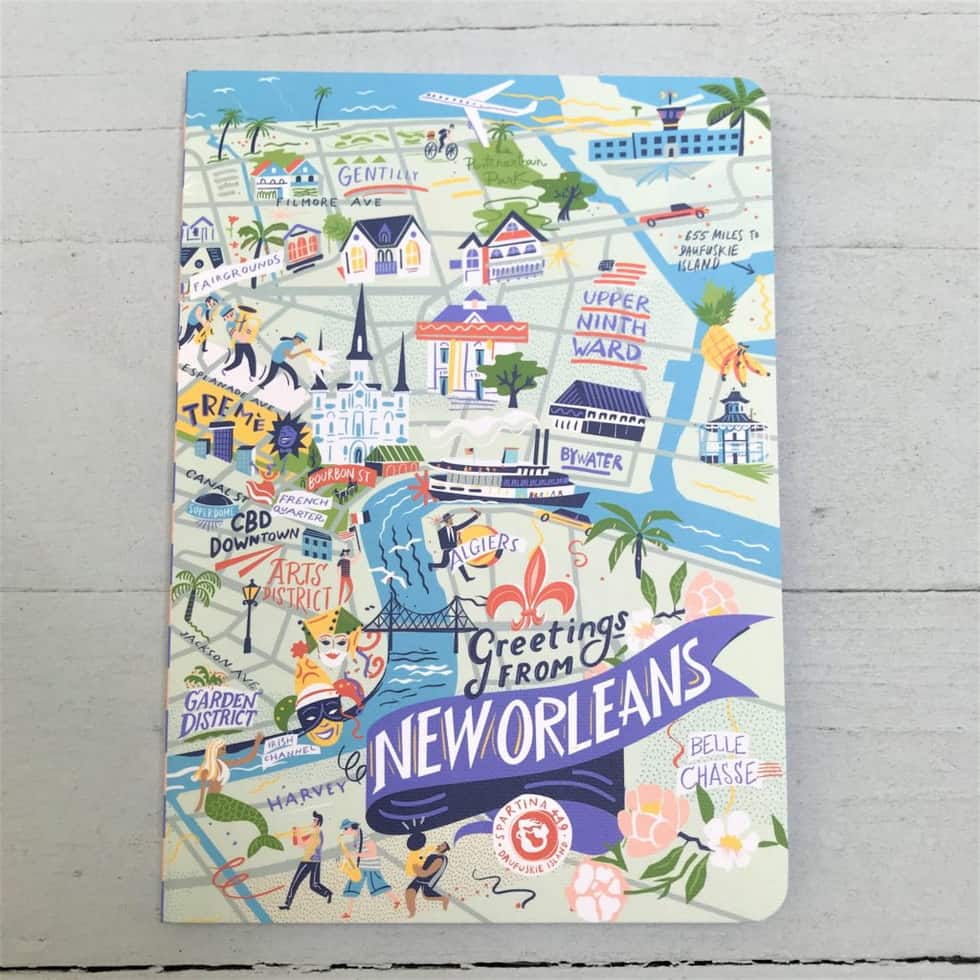